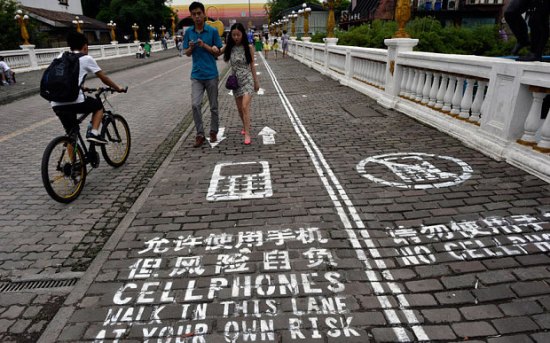 First successful run in a long while – and work hasn’t exactly helped matters. My overall fitness has therefore been diminished somewhat.

Week 8 is a toughie. 4.4km. I reverted back to an old 5km running route, but still dropped down to a walk a few times. Going run run Week 8 several times before moving on.

EDIT 29th September 2015: This article seems to be quite popular. Note that Docker has progressed a long way since I wrote this and it has pretty much broken the script due to things being moved around and versions being updated. You can still read this to learn the basics of LXC-based in-container compiling, and if you want to extend it, go right ahead. When I get a chance, I will try to figure out why this build keeps breaking.

Steps to compile and build a docker.io binary on a 32-bit architecture, to work around the fact the community does not support anything other than 64-bit at present, even though this restriction has been flagged up many times.

A caveat, though. As the binary you compile via these steps will work on a 32-bit architecture, the Docker images you download from the cloud may NOT work, as the majority are meant for 64-bit architectures. So if you compile a Docker binary, you will have to build your own images. Not too difficult — you can use LXC or debootstrap for that. Here is a quick tutorial on that.

I am using a LXC container to do my build as it helps control the packages plus it reduces the chances of a conflict occurring between two versions (e.g. one “dev” version and one “release” version of a package), plus, the LXC container is disposable – I can get rid of it each time I do a build.

I utilise several scripts — one to do a build/rebuild of my LXC container, one to start up my build-environment LXC container and take it down afterwards; and the other, the actual build script. To make it more automated, I setup my LXC container to be allow a passwordless SSH login (see this link). This means I can do a scp into my container and copy to and from the container without having to enter my password. Useful because the container can take a few seconds to startup. It does open security problems, but as long as the container is only up for the duration of the build, this isn’t a problem.

EDIT: One note. If you have upgraded to Ubuntu’s Utopic Unicorn version, you may end up having to enter your GPG keyring password a few times.

EDIT 2: A recent code change has caused this build script to break. More details, and how to fix it on this post.

As with most things linux and script-based. There’s many ways to do the same thing. This is just one way.