To help us assess the quality of our products and services, we would value your feedback about your most recent experience. If you are happy to respond, please click here to complete our brief online survey.

Yes, you read right. Blender is now available on Steam. And of course, its free. 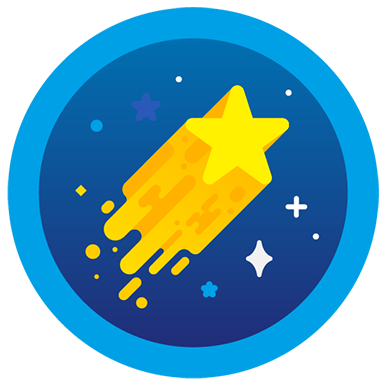 I tried a different route, combining a lap in the park with my bigger 5K lap.

As I relied on grive to do the sync between my local machine and Google Drive, where the builds were stored, I found out (at work, ironically, since we use some Google APIs), that Google shut off some of their APIs on 20th April, which killed some of our functionality and also, killed grive’s functionality with some really cryptic messages in the console window. Nonetheless, I found that an alternative, “drive” works, although a hell of a lot slower. 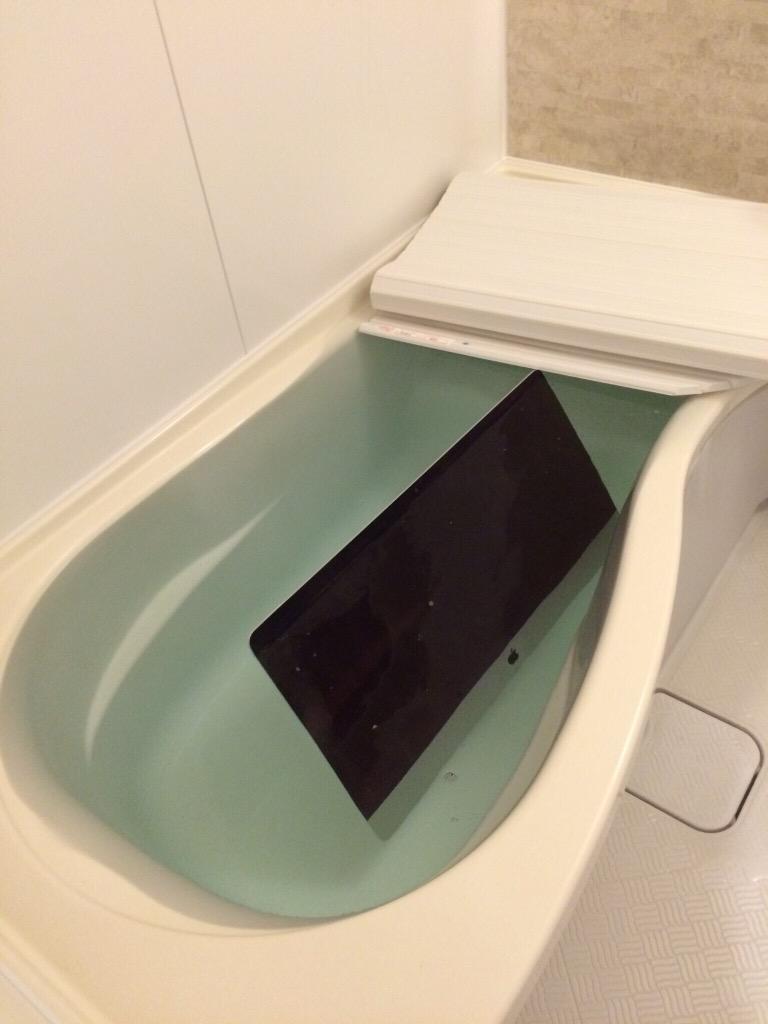 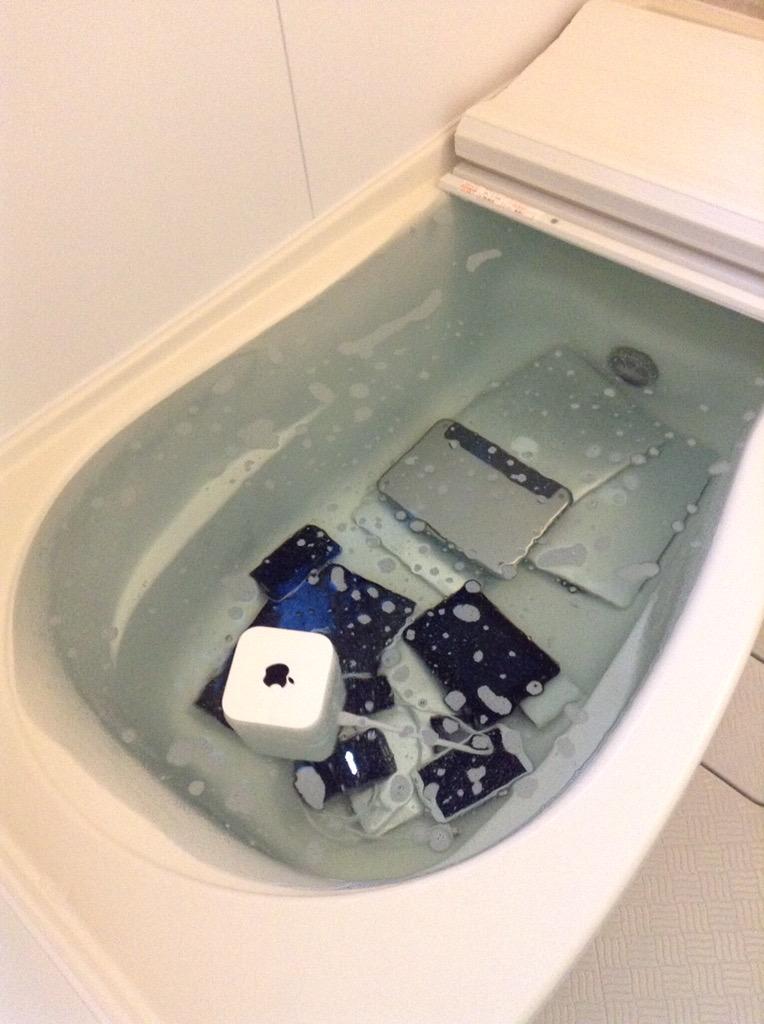 Japanese Woman Dumps All Her Cheating Boyfriend’s Apple Gear in the Tub – Cheezburger.

Did somebody forget to turn the shower off? :P

After now using public transport a lot more since changing jobs, accidents such as this now make a bigger impact to my commute to and from work. Even the announcers on the platforms are now tell people not to look over the edge of the platform.

Stockwell Tube passenger dies after being hit by train as he ‘bends down to pick up bag’ – Telegraph.

At this year’s 72oz Showdown at the Big Texan Steak Ranch in Amarillo, Texas, Schuyler was matched up against four teams of two, and she singlehandedly destroyed her competition while besting herself in the process.

The other teams included professional wrestlers and football players and they each had one hour to throw down as much as they could.

Basically, as The Big Texan describes it, she consumed more than 13.5 pounds of food which is “the equivalent of a bowling ball or averaged sized three-month-old baby.”

Adam Richman…. a new challenge for you.

Record of the Day: 120-pound Woman Eats 216 Ounces of Steak in Under 20 Minutes – Cheezburger.