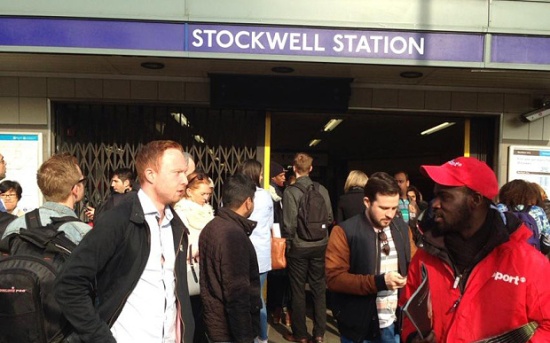 After now using public transport a lot more since changing jobs, accidents such as this now make a bigger impact to my commute to and from work. Even the announcers on the platforms are now tell people not to look over the edge of the platform.

Stockwell Tube passenger dies after being hit by train as he ‘bends down to pick up bag’ – Telegraph.