Build script now builds correctly under Utopic. Also modified the Jenkins job to include the commit version so you can see the commit active at the time of the build.

Someone told me about this. I hope I’m not too late here, I’m traveling, but I wanted to chime in.

I always say don’t be afraid of failure, because how far can you really fall? You found out – to the ground. It’s right there. Now you know it isn’t anything that should scare you.

You should be proud that you weren’t afraid – not embarrassed that you failed. You could have made excuses not to walk into the door, but you didn’t. You knew it would be hard, and it would be uncomfortable, and it might be awkward – and you did it anyway. That’s courage.

I’m proud of you.

The last guy I rooted for broke a world record in the deadlift. You have more in common with him than you think.

First, he started out lifting just the bar, too (when you look at him, he may have been 3 months old at that point). Second, imagine his courage. He walked up to that bar in front of a big audience and television cameras, knowing that not only had he never lifted that much before – NO ONE on earth had – and it was highly likely he would completely fail. You may not think about it this way, but you showed that courage, on a smaller level.

Finally, I’m rooting for you, too. You took the first step and you fell, but at least you fell in the right direction, so get back up and take the next step. Keep moving forward. 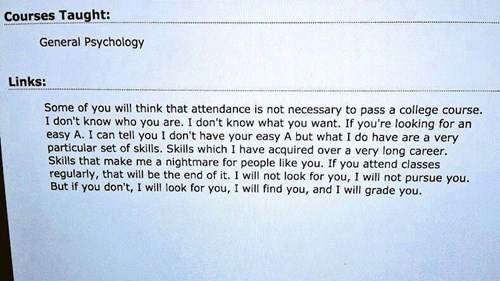 Achieved: 2.84k @ 5:48 pace
I started a new job this week, and the hours have thrown my schedule out of whack somewhat. The new office has a gym so I did some treadmill running on Friday, but I can’t figure out how to track that on Endomondo without having to type it in manually.