And he’s got proof, sort of. Lama performed a test. For two days, all he talked about was Kit-Kats.

After his Kit-Kat experiment, he successfully repeated it with chatter about Lysol. The 23-year-old musician is now more convinced than ever that Facebook is listening to his conversations through his phone’s microphone.

“It listens to key words. If you say a word enough times, the algorithm catches those words and it sets off targeted ads,” Lama theorized.

Lama is far from alone. The belief that Facebook is actively listening to people through their phones has become a full-on phenomenon. Facebook has, of course, denied it does this. That has done little to dampen the ongoing paranoia around the theory.

Because it is just a theory… right?

Source: Why everyone is so convinced Facebook is spying on their conversations

Russia has just gone a step closer to being like North Korea…. 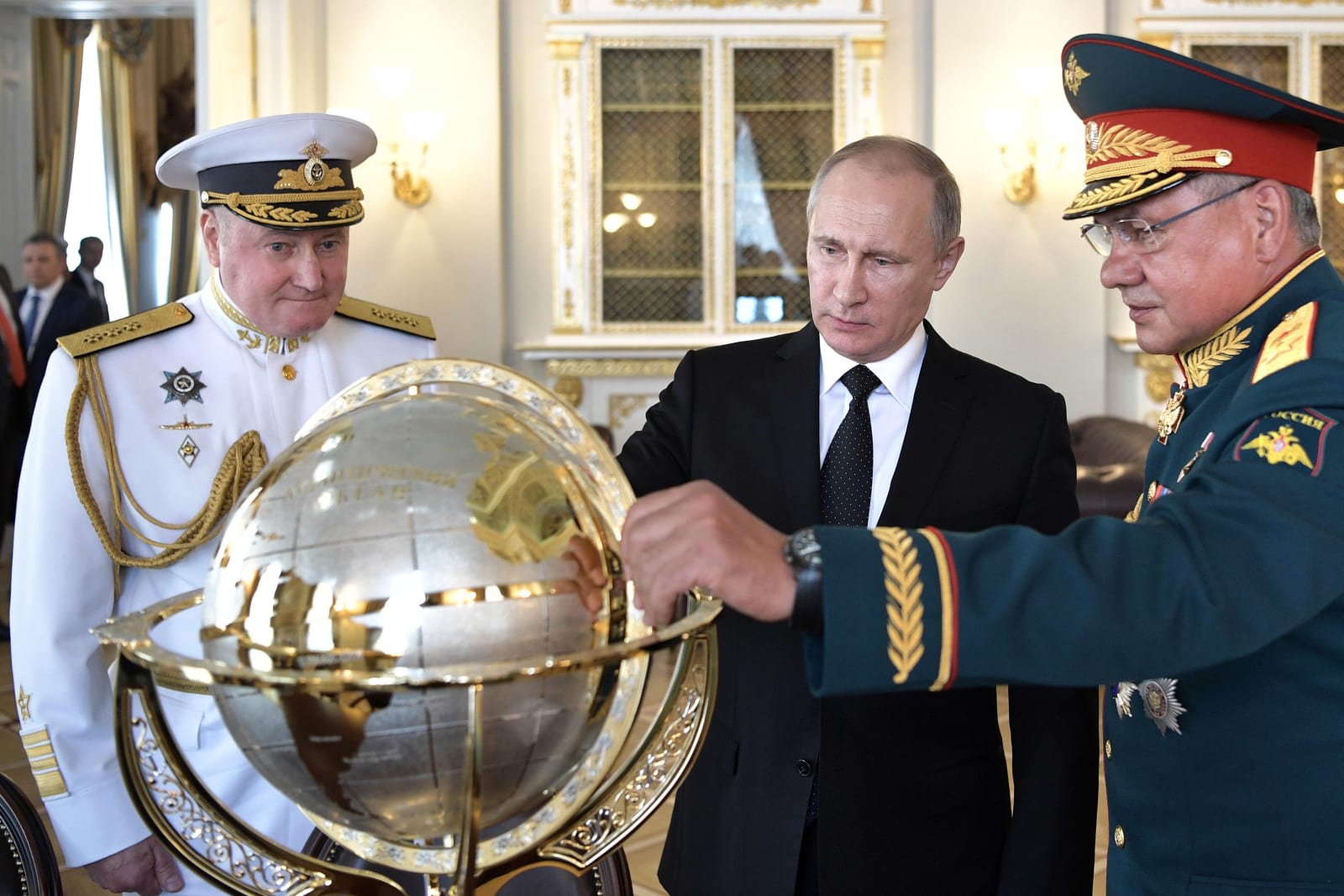 SPOTIFY RELEASED A new privacy policy that is now in effect, and it turns out that the company wants to learn a lot more about you and there’s not much you can do about it.

We encourage everyone to read the whole privacy policy before downloading the update or checking off the “Accept” box, but in case you have better things to do, here are some highlights from it.

“With your permission, we may collect information stored on your mobile device, such as contacts, photos, or media files. Local law may require that you seek the consent of your contacts to provide their personal information to Spotify, which may use that information for the purposes specified in this Privacy Policy.” – Spotify

Like a jealous ex, Spotify wants to see (and collect) your photos and see who you’re talking to. What kind of media files Spotify will collect from you is vague, and why the company needs it is unclear, but it’s doing it regardless. Also, the fact that Spotify expects you to go through your contact list and ask everyone for their consent in sharing their data with Spotify is–what’s the word? Oh yes: it’s ridiculous.

It shouldn’t surprise you that if you connect your Spotify account to Facebook, Spotify will be able to see the information you post there. If this bothers you, we suggest that you log into your Spotify preferences and disconnect Spotify from your Facebook account (more information on how to do this can be found here). After all, Facebook isn’t all that necessary to use Spotify (unless, of course, you want your friends to know you’re listening to Owl City).

…
I value my privacy, so I’ll stop using Spotify. Bye Spotify, I won’t miss you.

The National Security Agency has some of the brightest minds working on its sophisticated surveillance programs, including its metadata collection efforts. But a new chat program designed by a middle-school dropout in his spare time may turn out to be one of the best solutions to thwart those efforts.

The National Security Agency has some of the brightest minds working on its sophisticated surveillance programs, including its metadata collection efforts. But a new chat program designed by a middle-school dropout in his spare time may turn out to be one of the best solutions to thwart those efforts.

Prompted by Edward Snowden’s revelations about the government’s intrusive surveillance activities, loosely knit citizen militias of technologists and security professionals have cropped up around the world to develop systems to protect us from government agencies out to identify us online and grab our communications.

John Brooks is now among them.

Brooks, who is just 22 and a self-taught coder who dropped out of school at 13, was always concerned about privacy and civil liberties. Four years ago he began work on a program for encrypted instant messaging that uses Tor hidden services for the protected transmission of communications. The program, which…

The business reported several incidents where information held about customers, including medical details and a psychological assessment, had been sent to the wrong people.

An ICO investigation found that not enough checks were carried out when documents were being scanned to add to customer accounts, and more sensitive documents actually received fewer checks.