Did the 2x 10 minute runs today and topped 5km according to the ZenLabs app, but only hit 4.85km according to Fitbit (and I kinda trust FitBit more than ZenLabs in terms of distance tracking)

This run was done on Lineage OS 14. I downgraded back to 14 from 15 after finding a few quirks with that version that don’t sit well with me.

I might decided to try again at some point, but on a clean (empty) install. 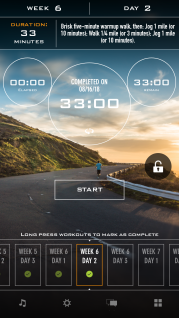 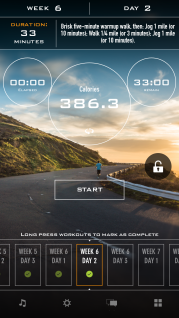