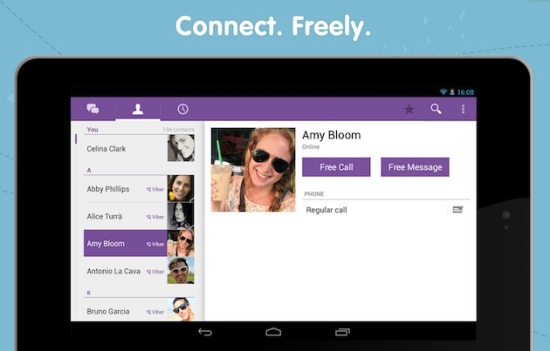 Viber now lets you make calls to any phone number. 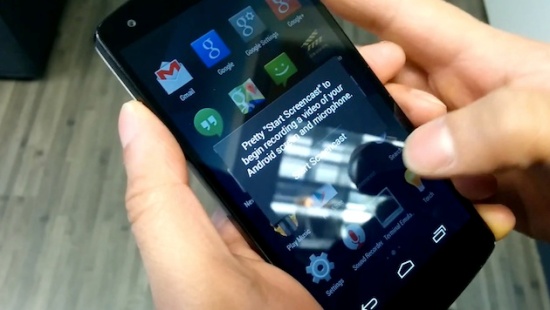 One of Android KitKat\’s new features is a way for developers to easily make video recordings with the SDK, but what about every day users? After previously demonstrating display streaming software, CyanogenMod developer Koushik Dutta has released a new beta app in the Play Store (join the Google+ Community first for access) that simplifies the process. It does require users to be on one of the latest nightly builds of CyanogenMod 11 to work, but once loaded it can make recording a video of one\’s screen just as simple as taking a screenshot. As demonstrated in a video (embedded after the break), users can even activate it with the volume up + power combo on a Nexus 5, just like the volume down + power button that takes a screenshot.

If you\’re not on CyanogenMod there is still hope however, as Dutta revealed over the weekend that he has it working on any rooted device running Android 4.4.1, and may have a way for it to operate even on hardware that\’s not rooted. Koush has been a busy guy lately, also revealing that Google may add Android-to-Chromecast mirroring soon and releasing a new version of his media streaming AllCast app, we almost feel bad about hoping the Cast SDK adds on a few new opportunities.

via CyanogenMod 11 Screencast video recording is as easy as taking a screenshot.

Although Dungeon Defenders can still be installed off Play, it is not possible to install the additional data files needed to run it, so you can’t play it any longer. There was, for a while at least, a beta of the next DD game, but I didn’t catch it in time.

Be careful out there this morning, it’s really foggy. Visibility is down to a few hundred metres in places…